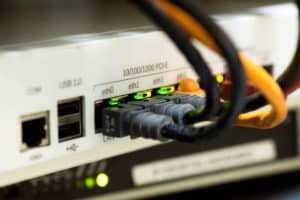 What is the internet?

The internet is a global network of computers which spans the entire world. The internet can be described as computing devices such as PCs, iPads, mobile phones communicating information and data through standardised communication protocols such as FTPS, TCP/IP, HTTP and HTTPS. These protocols will be explained more thoroughly later.

Most websites use HTTPS protocol these days as it’s more secure – see https:// in the browser address bar!

Computers with content that people want to access are often called ‘servers’ because they serve up that content to other computers – servers are usually kept in huge datacentres with 100s or 1000s of other servers owned by many different companies.

The Internet currently supports a range of services such as the World Wide Web (WWW), file transfer, email and instant messaging (IM). 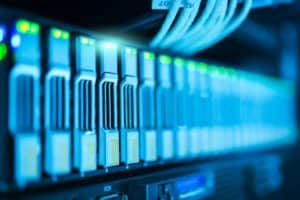 World Wide Web As A Service On The Internet

The World Wide Web (WWW) refers to the sharing of text, images, audio, and video, as well as other file types, through the internet.

The WWW is accessed through a web browser such as Internet Explorer, Google Chrome, or Mozilla Firefox (as well as others) In the web browser you can type a domain address for direct access to a website or use a search engine such as Google or Bing to find sites. 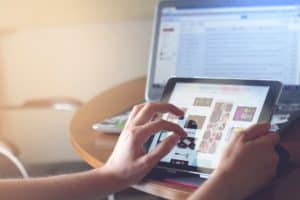 File Transfer As A Service On The Internet

An example of a file transfer service is you can upload and download files using services such as Dropbox, Google Drive, Box.com and others. These services enable users to store and share files and folders online and access them from any computer or mobile device with an internet connection. They also facilitate file sharing and collaboration.

Email As A Service On The Internet

As a service, email enables users to send a message from one person to a group of people in an electronic format that can be viewed on a computer or other device with access to the internet. You connect your email account to your web-based email provider, such as Yahoo! Mail, Google Mail, or Microsoft Live. You then use your web-based email client to send and receive messages from that account. 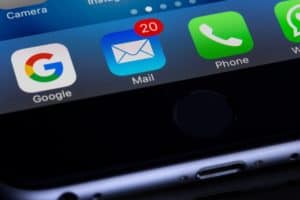 Instant Messaging As A Service On The Internet

Instant messaging enables users to have a live online conversation with another person through text on their computer screen in real time. Some examples of instant messaging programs are AIM (AOL Instant Messenger), Google Talk, and iMessage (Apple). 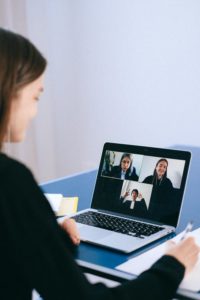 Music from Blues In Buckle:
Images from Pexels: